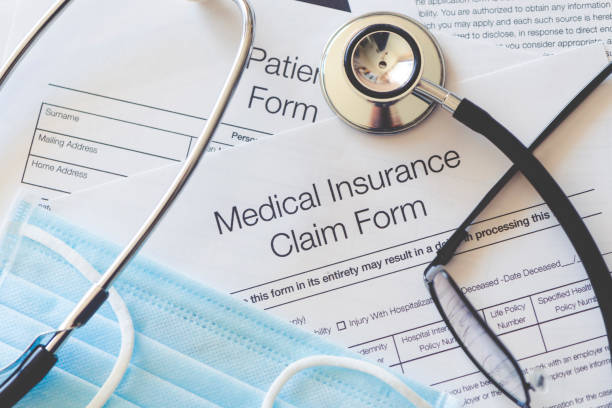 In the insurance world, the term deductible means a fixed sum that remains to be paid by the policyholder. This means that, in the event of damage, the sum indicated in the deductible must be borne directly by the insured. The deductible is applied to the sum insured and not to the actual damage.

Furthermore, the deductible is the typical clause of motor liability insurance, while other forms of protection may also provide for the presence of the overdraft.

When evaluating a comparison between insurance quotes, it is necessary to pay attention to the presence of these two clauses and to know their meaning well.

The relative deductible: what it is and how it works

The relative deductible of an insurance policy indicates a limit threshold, below or equal to which the insurance company does not pay compensation to the victim (s). The customer will have to compensate for the damage by drawing on personal assets.

In the event that the damage, on the other hand, exceeds the excess, the insurer reimburses the beneficiaries for the entire sum indicated in the policy, without taking into account the excess.

Let’s take an example: you have a policy with a relative deductible of 1,000 euros. In the event of an accident, damage of 500 euros is caused. In this case, the insurance will pay nothing, since the damage is lower than the deductible and the beneficiaries will have to pay with their own money. Let’s now take another example with a policy with a relative deductible of 1,000 euros. If you cause an accident where the amount of damage is 5,000 euros, the insurance company will pay the damage in full.

The absolute deductible: what it is and how it works

The absolute deductible represents the second type of deductible. In this case, it is always a fixed and pre-established sum that constitutes a ceiling, below which the insurance does not compensate for the damage. Here, however, we are talking about an absolute value: the sum indicated free of charge will always and in any case be borne by the contracting party, regardless of the sum to be paid to those entitled to it.

How, in detail, does the compensation mechanism deriving from a policy with a deductible work? We have already said that below the deductible value, the insurance does not compensate. When the damage, on the other hand, exceeds the deductible, the insurance pays the victim or victims directly and up to the amount indicated by the ceilings. It must always be remembered, in fact, that the policy covers until the maximum limits are reached, if the amount of the damage exceeds them, the difference will be borne by the insured.

Once the damage has been paid, since the deductible is not enforceable against the injured third party, the insurance company will contact its customer to obtain the refund of the deductible that he paid in his stead.

The purpose of the Motor TPL policy is to cover the damages deriving from the civil liability towards third parties of a vehicle circulating on the road. But there are also other categories of risks, for example, damage to one’s vehicle, fire, theft, vandalism, and more. These problems do not fall within the scope of civil liability, but can be protected with specific ancillary guarantees, such as theft and fire. These types of guarantees, however, in combination with the deductible may provide for the presence of the overdraft.

Unlike the deductible, the overdraft is not a fixed amount and is not calculated on the insured amount. Its characteristics and its determination follow different paths from the previous one. First of all it must be specified that the overdraft is expressed as a percentage of the amount of the damage. This feature is a prerequisite for understanding how it works: being a percentage referring to the damage actually suffered, its amount cannot be calculated previously. Nor, much less, can it have a fixed amount: being a percentage of the damage, its amount is monetized only after the damage itself has been valued.

The amount of the overdraft, however, in certain situations could reach important figures, difficult to sustain by a single person: this is why, usually, the insurance companies specify a minimum and a maximum overdraft in the contract.

Deductible and overdraft represent two important items within a policy. It should always be borne in mind that when an accident occurs and both clauses coexist in the policy covered by the guarantee, the higher amount will be charged to the insured.

The consideration is not insignificant and the person wishing to take out a policy must keep in mind what the presence of the deductible and the overdraft means: both can affect the contract and make one more favorable than the other.

Top 7 Questions Before Getting Pet Insurance 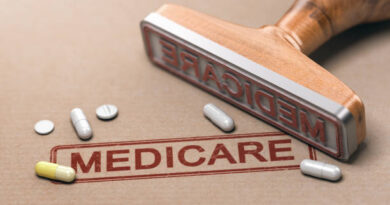 How does Medicare work?

Broccoli Is Good For Your Health

The Benefits Associated With Having A Custom Logo Mat

But what if we told you that the floor mats at your business could also be used to subtly, effectively,