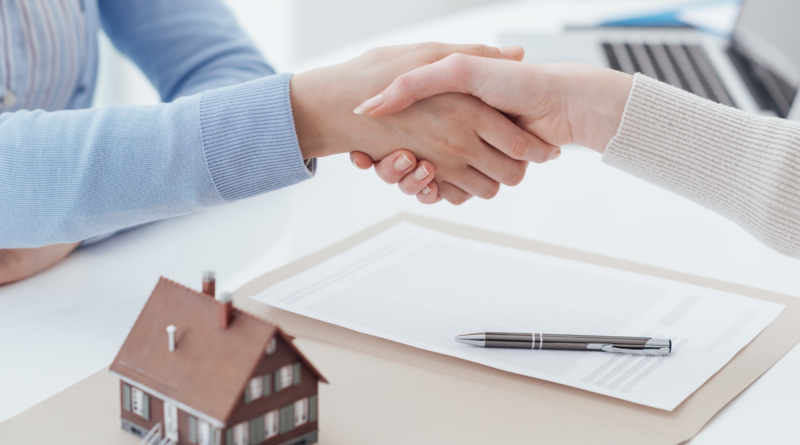 To guarantee the Pradhan Mantri Awas Yojana (PMAY) scheme’s continued success, the CII has advised that the government consider relaunching it with an integrated credit-linked insurance cover for loans that utilise the scheme’s advantages.

The CII’s Director-General advised the government that the PM Awas Yojana scheme should be relaunched with integrated credit-linked insurance or mandatory life insurance for all borrowers under the PMAY scheme to guarantee that the goal of providing ‘Housing for All’ is not jeopardised by the primary borrower’s death or disability. Family members should inherit a home, not a debt.

He further stated that affordable housing is one of the most important components of economic growth, assuming that we can address the current impediments, such as the untimely death of a borrower and the impact on the family in the event of such a crisis. An insurance cover will guarantee that the scheme’s intended advantage of ‘Housing for All‘ is realised in all circumstances and that families are allowed to maintain their ideal house.

The Pradhan Mantri Awas Yojana (PMAY) aims to achieve Housing for All by the time India celebrates 75 years of independence in 2022. It began operations in 2015.

Created to guarantee that 2 crore houses are built across the country for citizens belonging to lower-income groups, economically weaker sections, and middle-income groups through interest loan subsidies to first-time home buyers, the scheme was launched in 2015. The government has established a target of constructing 50 million new housing segments nationwide by 2022, of which 30 million units are intended to be constructed in rural areas (through PMAY-Rural) and 20 million in urban areas (through PMAY-Urban) (through PMAY-Urban).

Despite this, because the loans sanctioned under the plan do not include an insurance component, the system falls short of providing adequate protection against the possibility of death or incapacity of the borrower.

Further, now with the epidemic wreaking havoc on the lives and livelihoods of Indian residents, protecting families becomes crucial as all segments of society struggle to cope with medical expenditures, unemployment, and inflationary pressures. By including an insurance element in PMAY eligibility on loans, the inherent risk-protection gap may be filled with minimal further disturbance.

The plan must have uniform premium rates that any insurer could use to give credit coverage through their partner institutions. At the time of loan origination, the borrower may elect to accept the built-in level cover equivalent to the loan amount. The banks or lenders are somewhat protected under the existing structure because the property is mortgaged with them. However, the family is left with the burden of repaying the loan or will lose their house.

Must Read: Major Benefits of a Loan EMI Calculator

This also means that the scheme’s intended long-term benefit is not fully realised, and instead of providing housing for all, bereaved families are left without a home and further fall down the economic ladder in case of a mishap. Lenders/banks are left behind with some NPAs and recoveries cascading down the economic ladder. Further, instead of providing housing for everybody, grieving families may find themselves without a home while lenders/banks are left behind with non-performing assets.

Get Interest Subsidy on Education Loan under Padho Pardesh Scheme 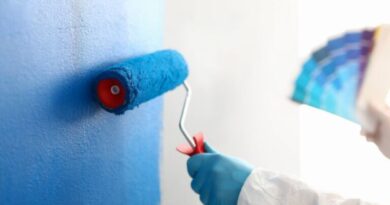 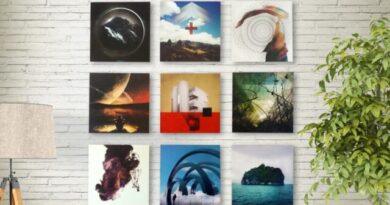