If you’re a property owner or have ever been in a position to build a home, you will know that there are often so many decisions that need to be made. What finish of materials you want might not be what you’re allowed to use due to heritage overlays, or engineering impediments, so sometimes compromises need to be made.

Luckily when it comes to your lawn, there really aren’t any restrictions on what you can have, as long as you have enough yard with soil. But then, once again you are faced with more decisions! Not only are there ample varieties of grass types to choose from, some of which will adapt to certain climates and soils much better than others. 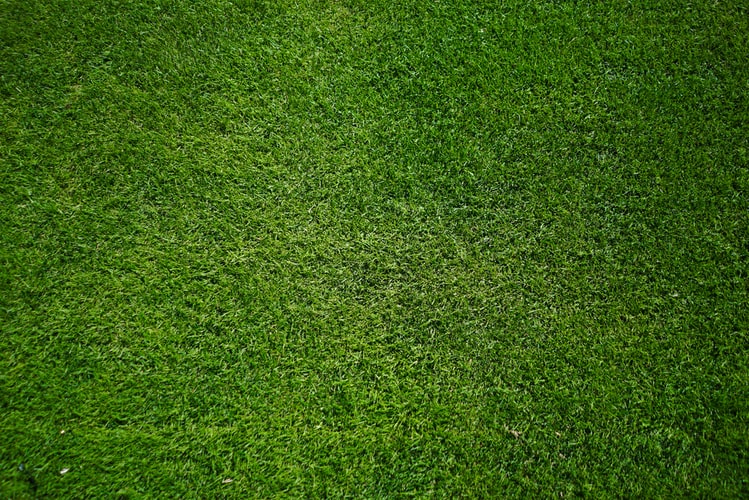 I recently had a friend knock down his house and subdivide the property building a duplex. The owners of the two new houses both decided on different grass. One went for a sturdy buffalo, which needs less water but hastily spreads out of the garden beds. The other went for a soft couch grass, which after several hot summers, and a bit of foot traffic is riddled with brown spots, and uneven, muddy patches. There was an ongoing argument between the two owners over who made the best choice when it came to the grass. In my opinion, the best decision was not even considered.

In the example above, both residents had an area of lawn approximated 3-4 square meters in size. With the amount of time and money spent in moving, watering, edging, weeding, and gloating, had one of them decided to opt for a synthetic lawn product there would have been a clear winner of bragging rights!

I hear you saying but then they would not have got the same look or feel that each of these homeowners was after even they have dogs. This is actually no longer the case. There are actually so many different types of prices for artificial grass. They not only can cater for specific purposes such as more durable construction use in sports turfs but also have different weave designs to closely mimic almost every species of lawn grass that you might encounter in a given neighborhood. Some examples of these include Buffalo, Kikuyu, Fescue, Blue Couch, & Ryegrass. All of these have carefully been designed and replicated in synthetic forms, giving not only the same appearance but also the same textured feel.

If you then consider some of the added benefits of a synthetic lawn, no more uneven wear or muddy patches, green all year round, no more watering, mowing, fertilizer, pesticides, applicable to nearly any landscape, and ecologically made. This starts to point out that the world of synthetic grasses has evolved a long way from the image many of us have from our childhood of astroturf found on tennis courts 40 years ago.

So if you are sick of spending more time working in your garden than enjoying it, and still want to achieve a specific look a synthetic lawn is the right choice for you! 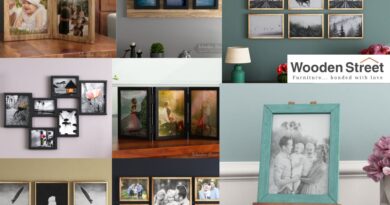 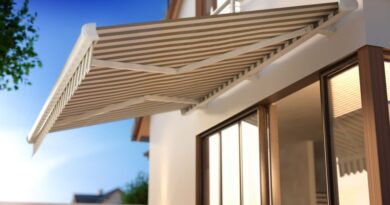 Willing To Shop Awning In Sydney? Install Pergolas As Well